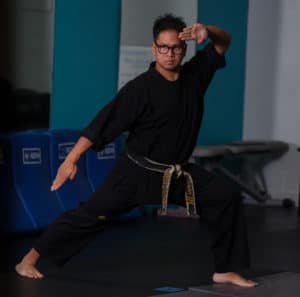 Mr. Angelo Carreon has been training and teaching martial arts for over 25 years. He is currently a 3rd Degree Black Belt in Tae Kwon Do and a 1st Degree Black Belt in Tang Soo Do. He has also trained in Brazilian Jiu-Jitsu, Kickboxing and practical Self-Defense. He has experience with several traditional and performance martial arts weapons including Filipino Escrima Sticks, Kamas, and Double Nunchaku.

He has trained extensively in performance style martial arts, advanced kicking and tricking, performing with various demonstration teams including the Ernie Reyes World Action Team and demonstrations for the University of San Diego and the Harlem Globetrotters.

Mr. Angelo has trained under several masters and martial artists, and wants to continue the tradition of martial arts by passing on that knowledge to develop the next generation of students. 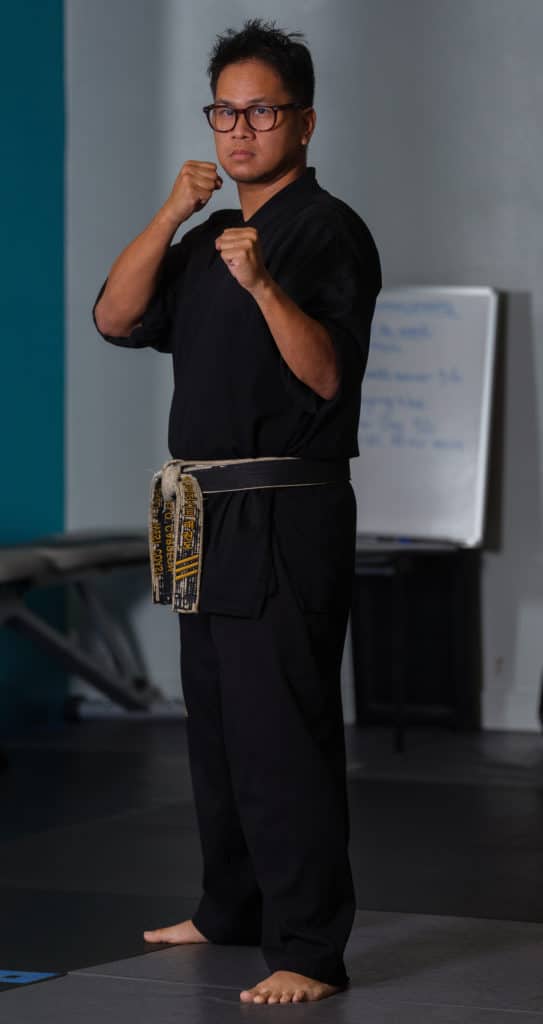