Mr. Marco began his martial arts career in 1997, where he competed in wrestling and American Kenpo. It was during this time that he was first introduced to Muay Thai.

In 2002, he enlisted in the United States Marine Corps. He completed 4 years of honorable service, 3 combat tours to Iraq, and earned his green belt in the Marine Corps Martial Arts Program (MCMAP). After his discharge in 2006, he went back to training traditional Muay Thai in the San Diego area.

He has taught self-defense classes and also has knowledge of various weight training and conditioning methods. His martial arts journey throughout the years has taken him to many different gyms and allowed him to study under various people like Arjan Ruben, Kru Anan, Kru Doug Dickey, and Mel Menor. 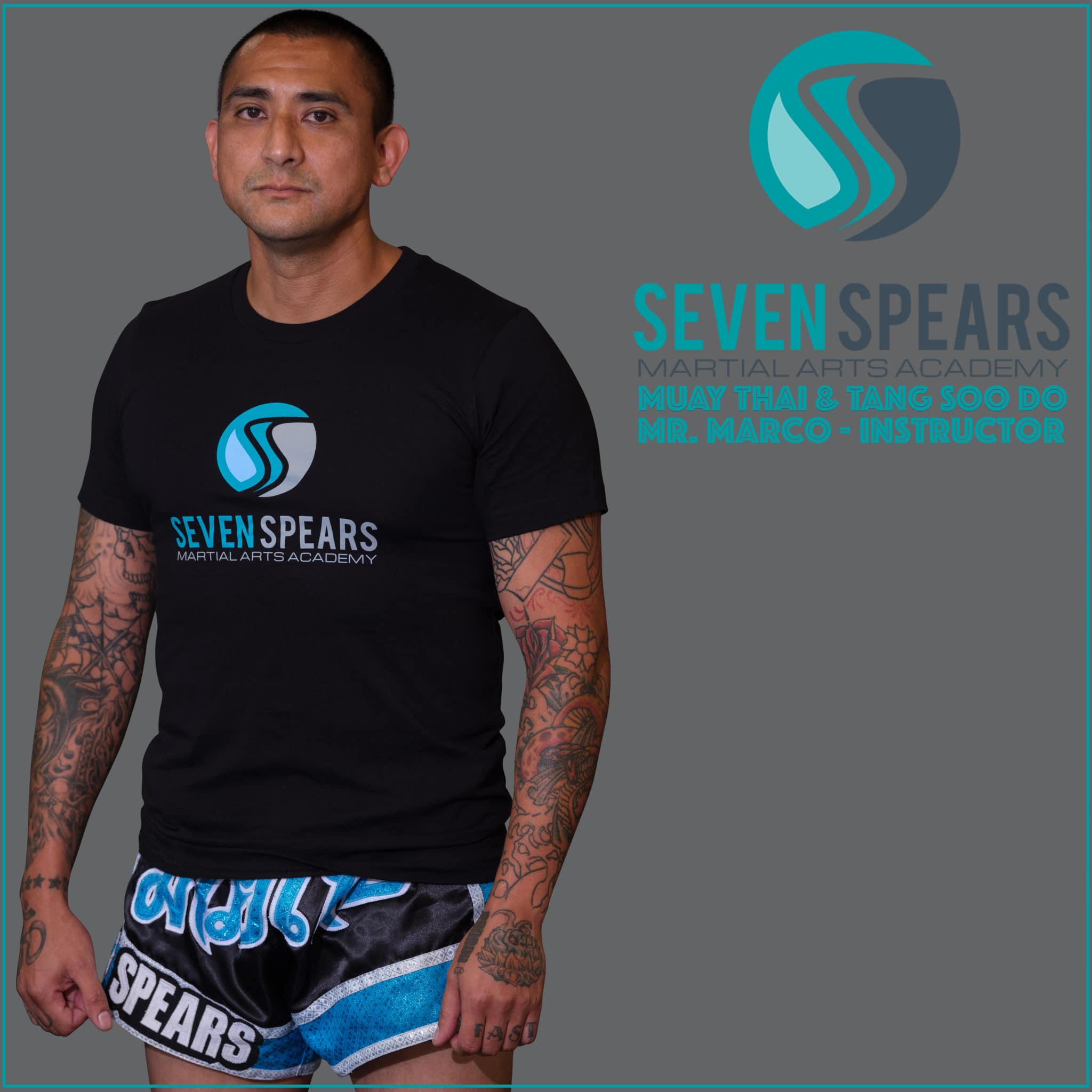 Mr. Marco is a Muay Thai and Tang Soo Do practitioner, competitor, and instructor.